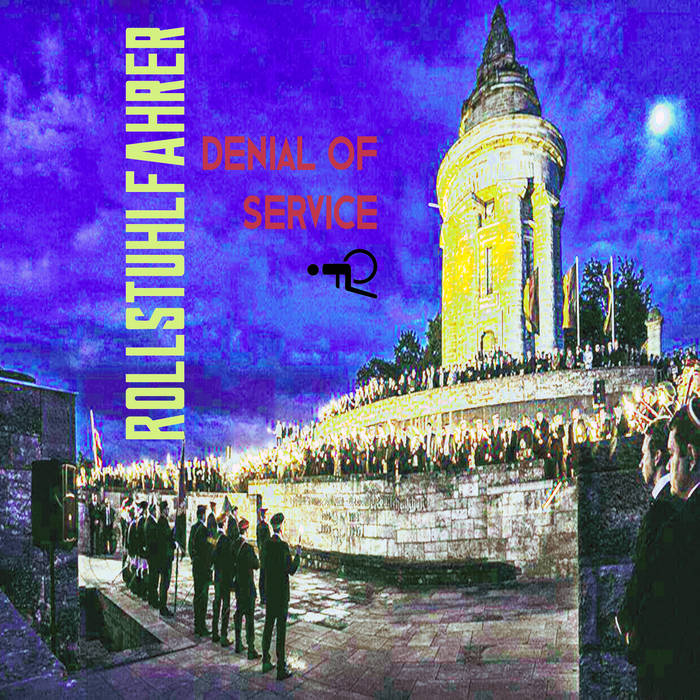 Take a seat in the wheelchair and have a roadtrip through a country incapable of coping with it's burdened past. Oblivion and ousted memories rule the public perception, no one was guilty, just urged by the common situation back then - like Waldheim made us believe. Fourty years after the end of World War II his presidential campaign was the first big case spilled onto the surface beside very few court sentences directly after the war.

The former perpetrators got back, and, not even charged for committing war crimes, were integrated into society by nearly all political parties in the country. Their descendants are part of our lives now, without attracting attention. They operate in the same fields of profession like their ancestors, benefit from a subjacent climate of fascism which has not changed for decades.

Radical tendencies amplified by reactionary political systems in power threaten and terrorize our lives, hypocrisy and mendacity rule the situation. But it does not seem to evolve to the positive, the opposite is the case - things are getting worse.

These recordings reflect a permanent extradiction to a (post) National-Socialist society.

Detailed description enclosed in the download (which is free by the way).

Bandcamp Daily  your guide to the world of Bandcamp